Whoo hoo. I'm so excited! My latest book, The Unlikely Wife, will be released next month, January 2012.

The arrival of Michael Bowen’s bride, married sight unseen
by proxy, sends the rancher reeling. With her trousers,
cowboy hat and rifle, she looks like a female outlaw—not
the genteel lady he corresponded with for months. He’s
been hoodwinked into marriage with the wrong woman!
Selina Farleigh Bowen loved Michael’s letters, even if she
couldn’t read them herself. A friend read them to her,
and wrote her replies—but apparently that “friend” left
things out, like Michael’s dream of a wife who was nothing
like her. Selina won’t change who she is, not even for the
man she loves. Yet time might show Michael the true
value of his unlikely wife.

Thanks for stopping by.

Was watching a Christmas special and they were talking about family and how important they are ,and I started missing my mom and crying. I found more pictures of her and thought I'd post a few more.
Hope you all don't mind. *smiling* 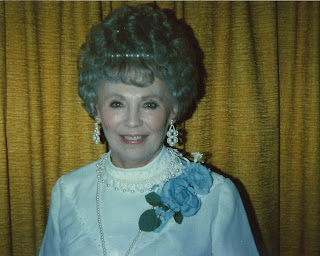 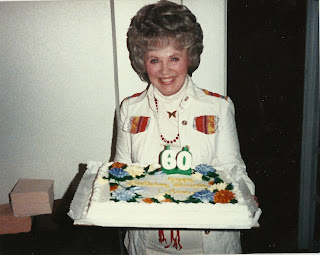 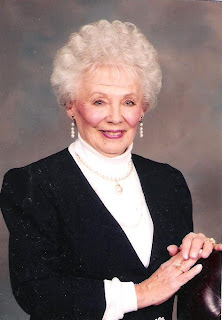